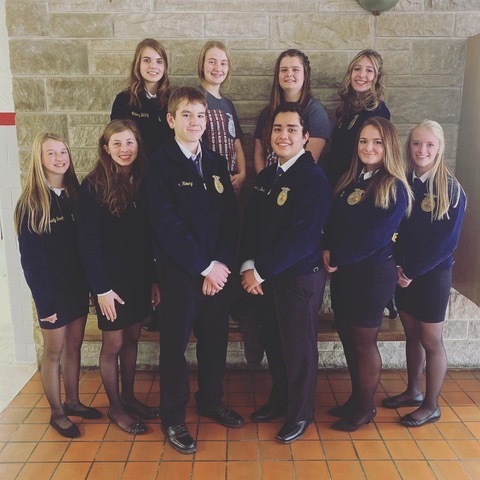 LDE’s Yesterday went very smoothly. I had a lot of new student participate in LDEs this year. They were able to perform in person at Ainsworth Public Schools with around 15 other schools. My students knew they made a couple mistakes but they got their nerves out and they understand how to improve and what they can do next year. As a teacher I am proud of them and look forward to next year results because I know they are eager to do this again!