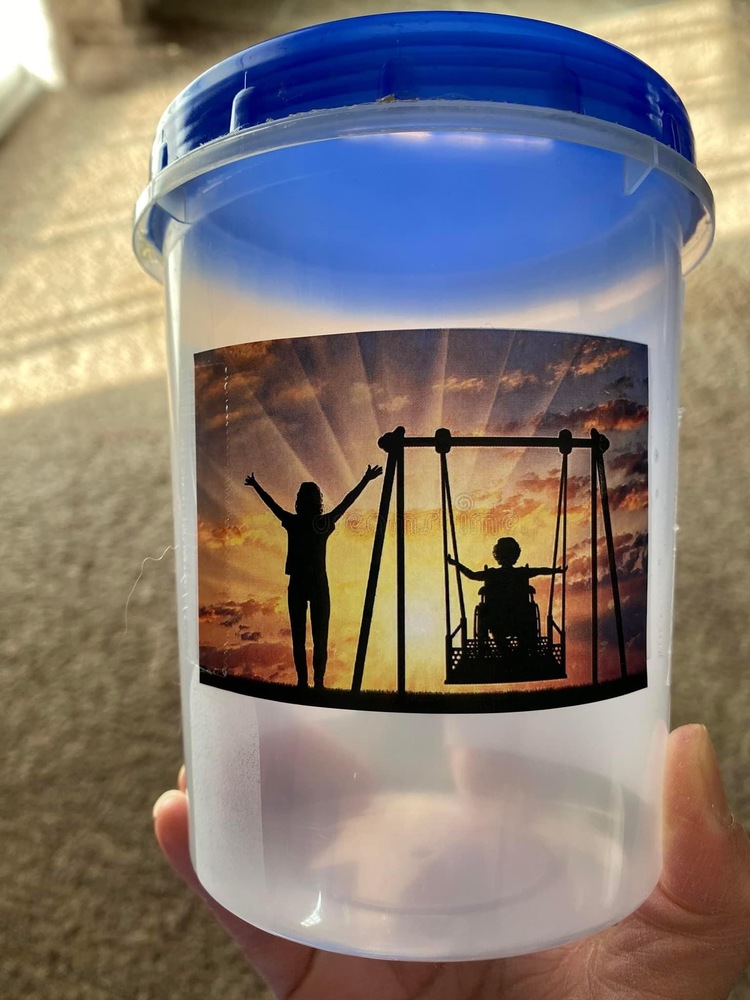 Ashley Caballero, Freshman at Neligh-Oakdale, received Gold - District Champion on her "National Programs in Action - Level 2" FCCLA STAR project on Wednesday at the District STAR Event hosted at Wayne State College.  Through her STAR project, Ashley is working to help fund park equipment at our city park for children with physical disabilities.  She thought of the idea for her little brother, Anthony.

Ashley has taken time and had some conversations with the Park Board.  Their first goal is to purchase a swing set that will cost approximately $5,700.  Their overall goal is to eventually have a fully accessible adaptive park.

To help raise money, Ashley is going to write grants and has placed jars around town to help raise money.  Jars are located at six locations in town; Cubbies, Caseys, The Imperial, Thriftway Market, Sly's, and RiverMill. There is also a GoFundMe page, Double A Project, Playground Equipment, where you can donate.  You can check out the page to find a little bit more about Ashley's project.

The Elementary Student Council is hosting a "Change Challenge" for all elementary classrooms to support Warrior, Ashley Caballero.  Containers will be set up in classrooms the week of January 31st-Februbary 4th.  The classroom who donates the most change will earn an extra recess!  What a great way to show pride in our school and town.

It's a GREAT day to be a Warrior!